The restoration of the south-east quadrant of the citadel walls was completed in 2013.

Alongside the preservation of this splendid circle of walls, the project aimed to reactivate its function, making the upper walkway connecting the towers once again possible.
The interventions carried out were aimed at disinfestation, cleaning and consolidation of the existing structure, also in view of the large reconstructions, differentiated and recognizable, which have led to fill the gaps to allow citizens and visitors to relive the route on the walls.
In order to allow the reconstruction of these considerable portions of missing masonry, a work of static consolidation of the bottom base of the walls was carried out, through the creation of micro-piles embedded in the ground at a variable depth of 9-12 metres, above which an armed plinth was placed, which served as a new foundation of the sections concerned, thus allowing the partial reconstruction of Tower 11 and the reconstruction of the vestment 5 up to Turin 10. 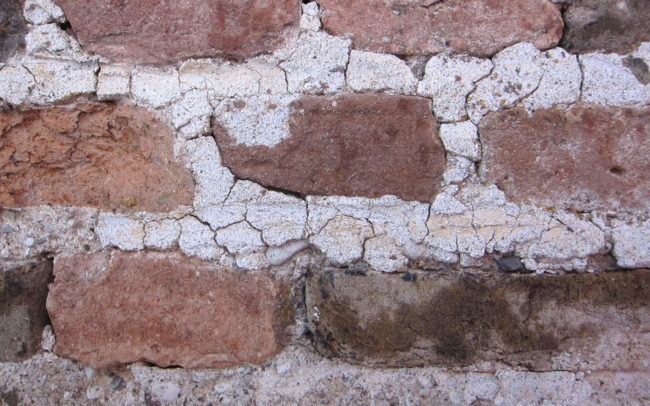 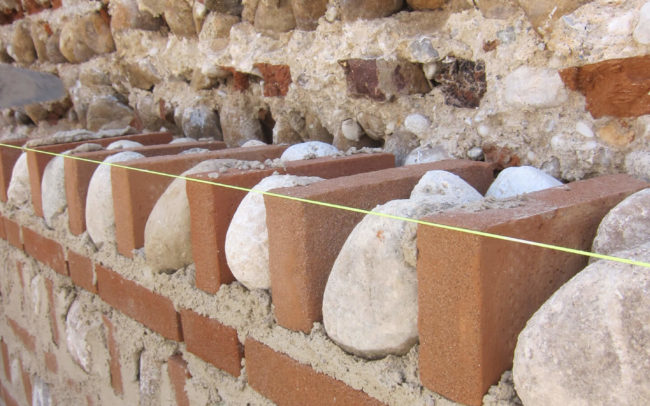 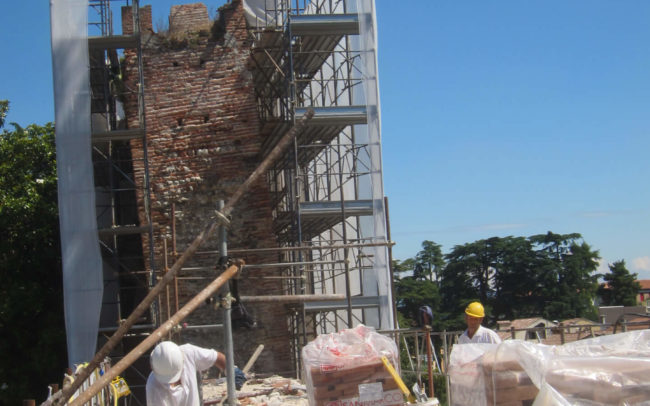 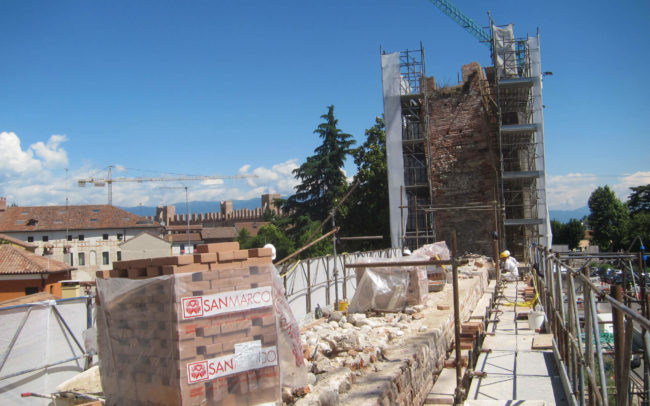 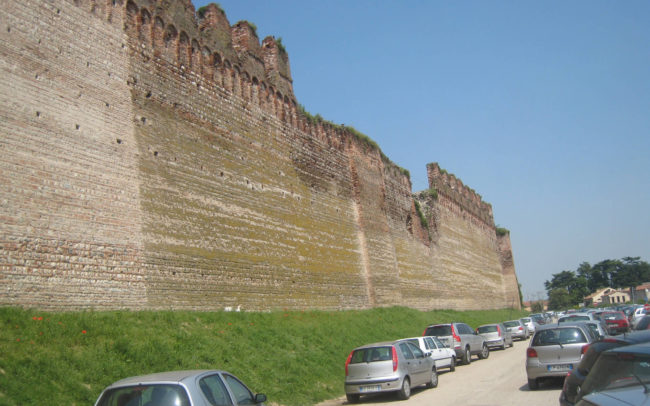 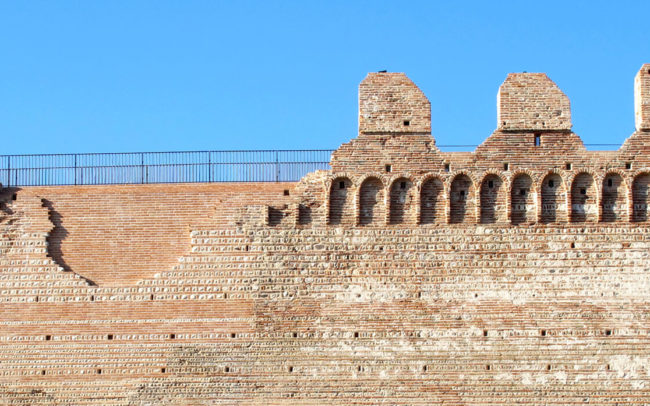 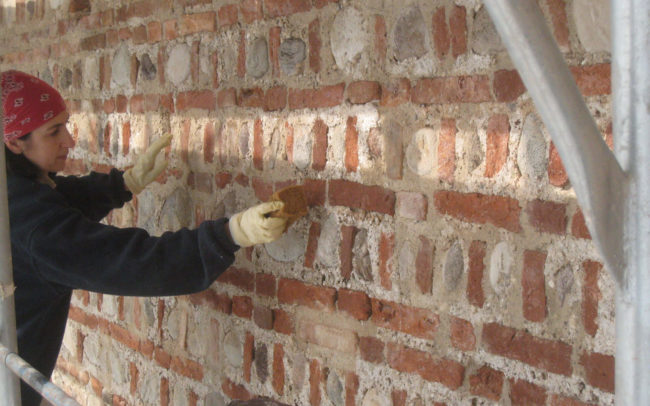 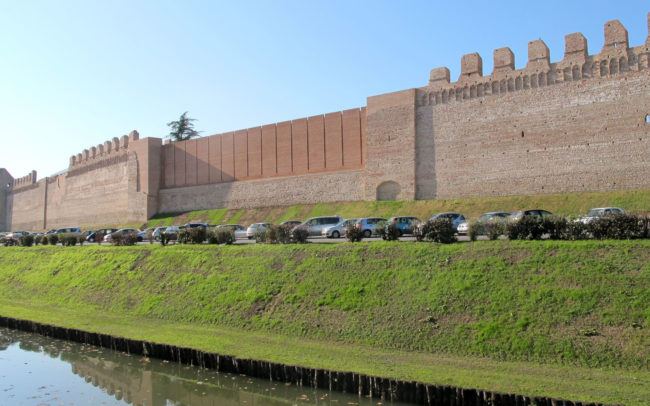 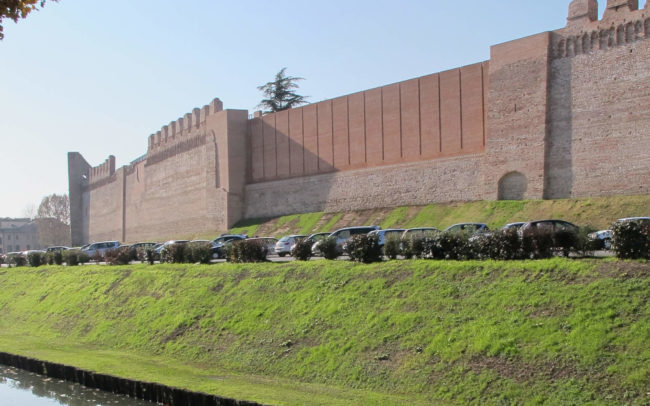 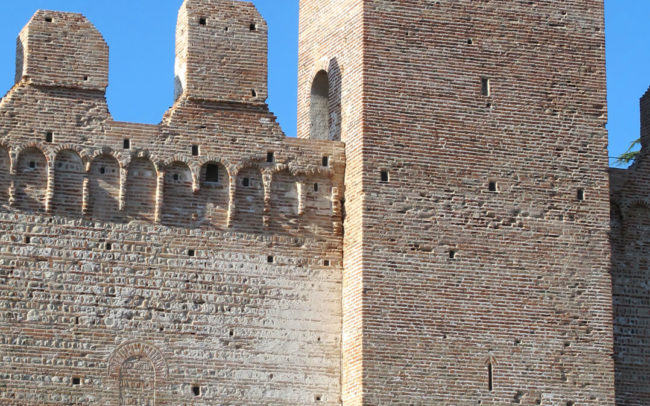 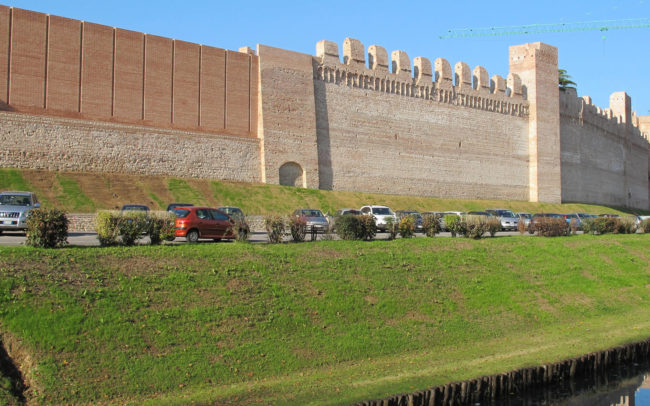 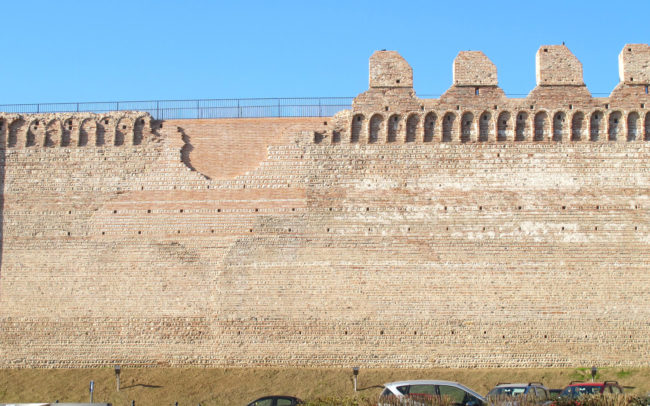 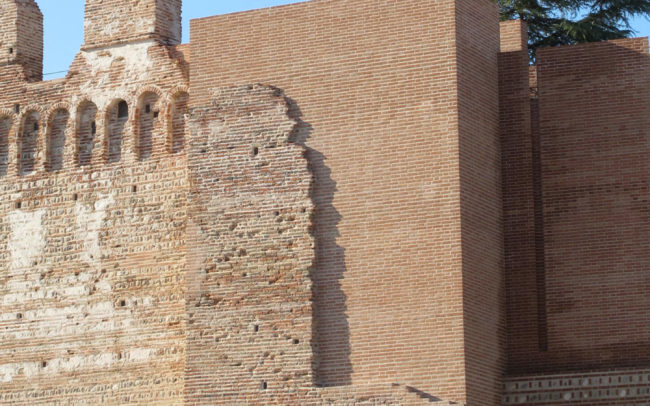 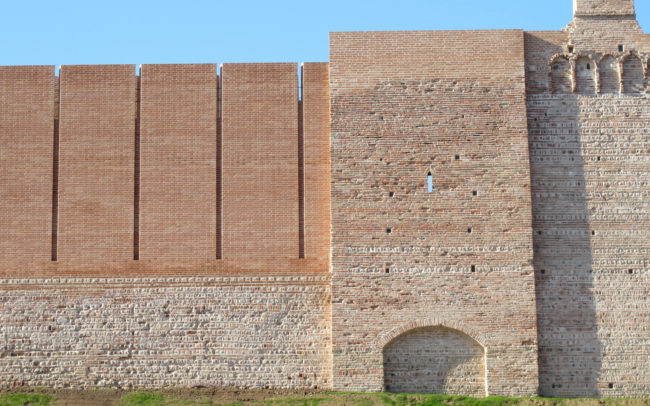 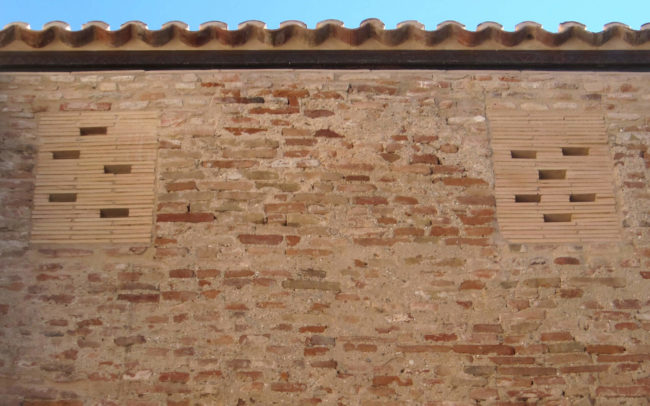 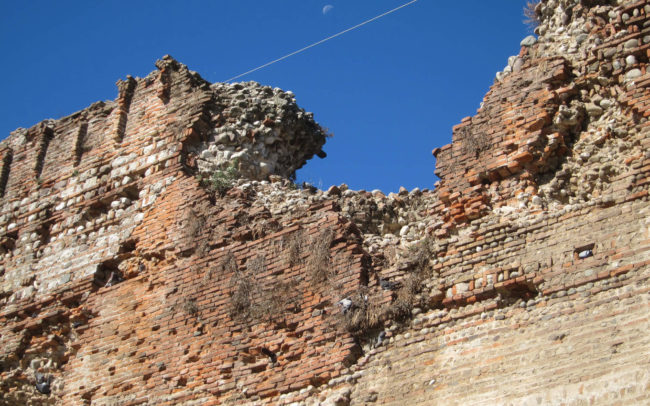 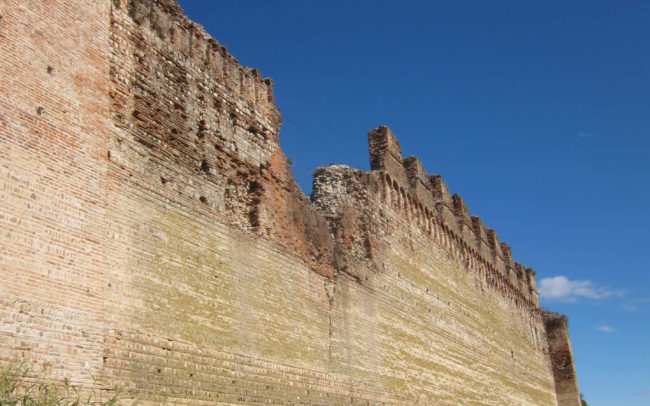 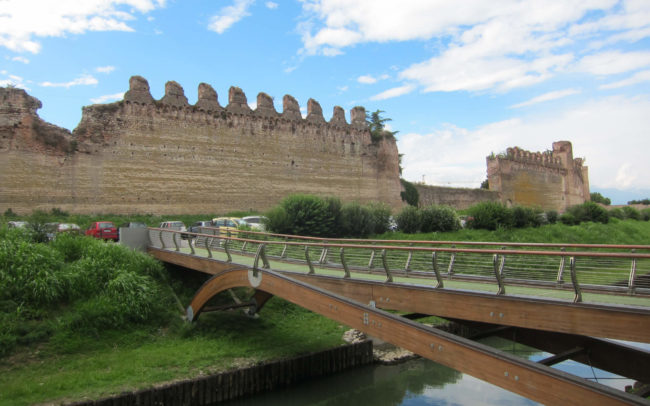 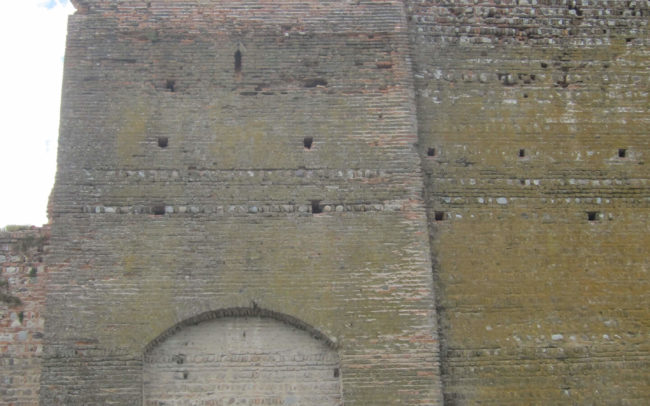 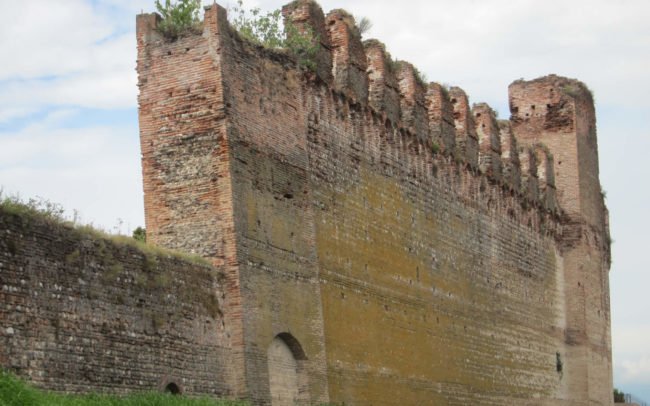 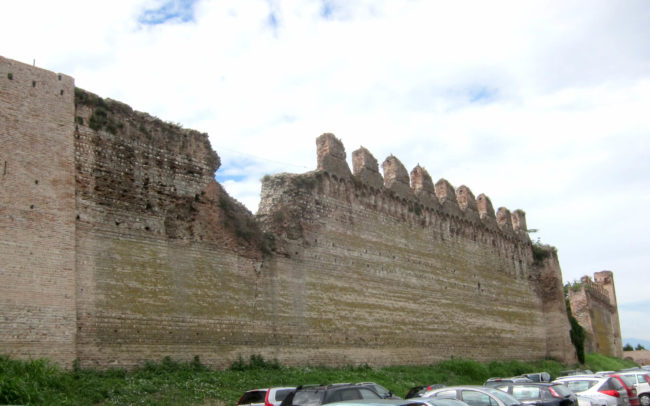 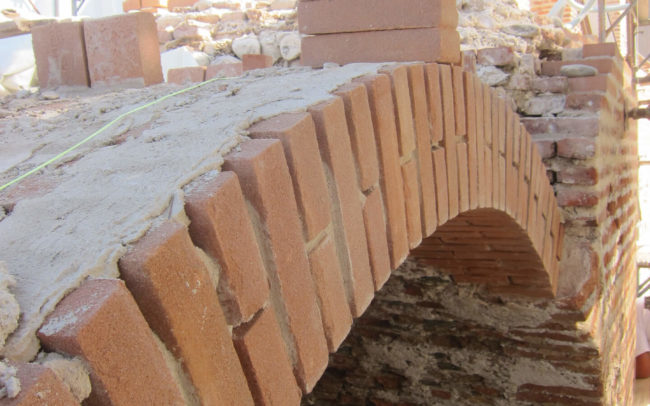 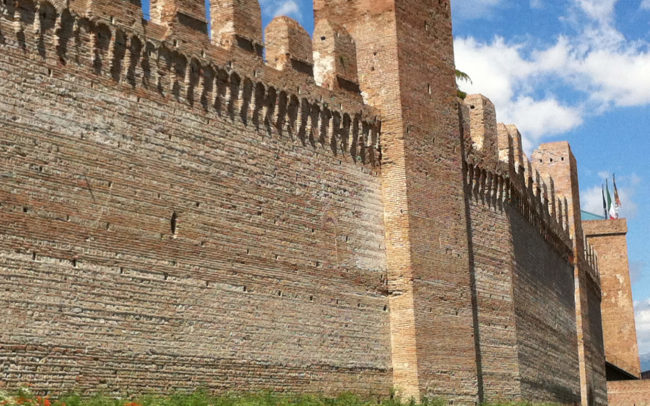 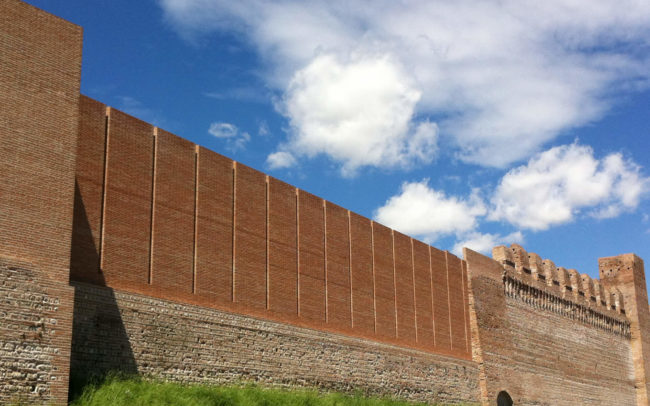 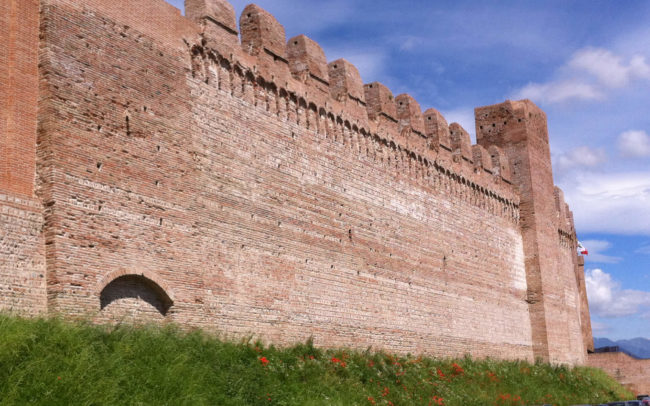 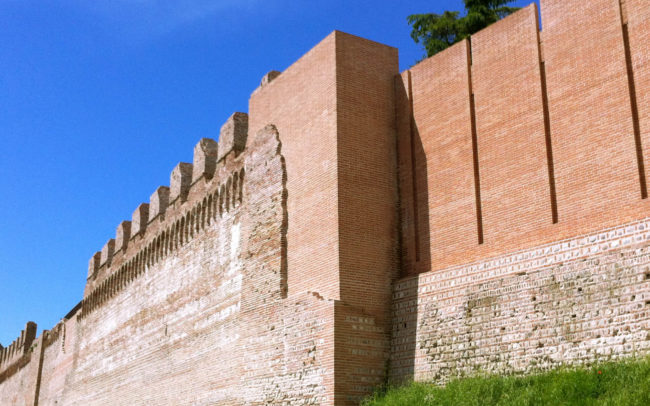 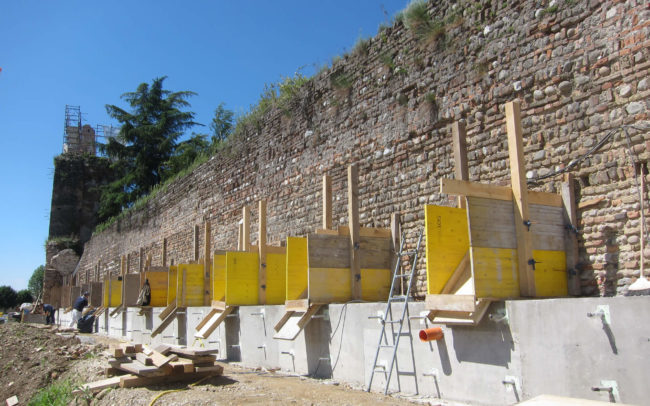 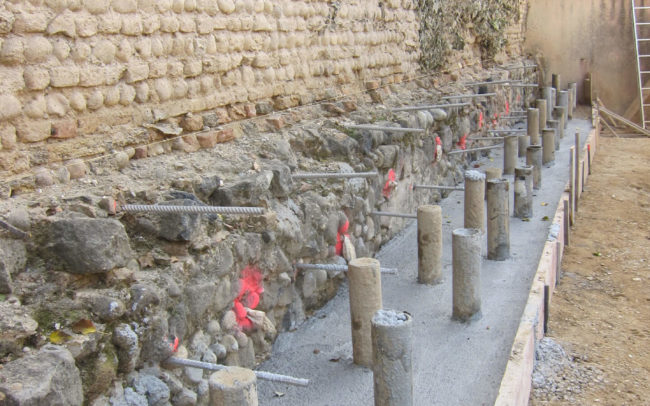